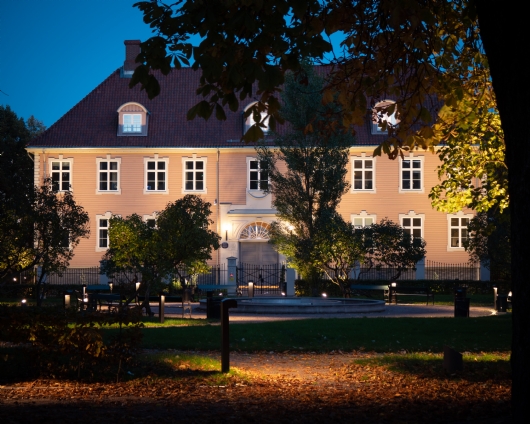 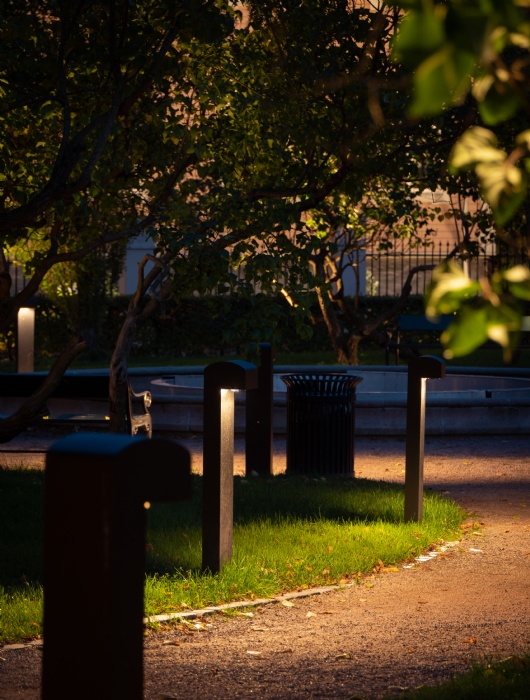 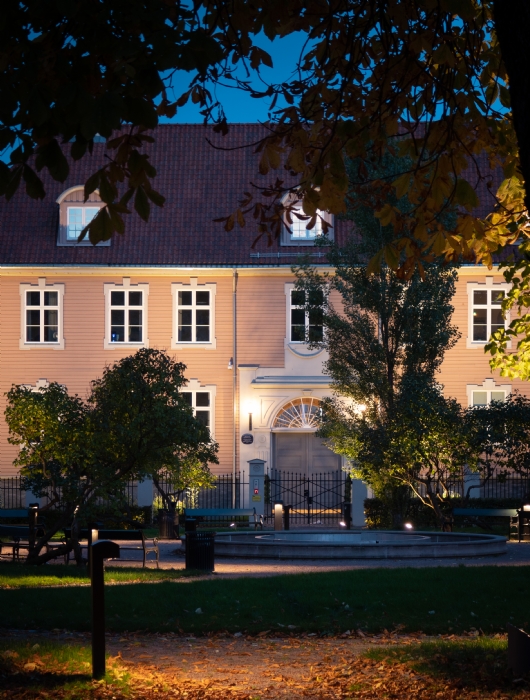 Simple in design, low on emissions

ewo supplied Oslo Municipality via Frizen Belysning with 37 FA170 bollards with rounded heads, for the lighting of the Grev Wedels Plass park.

Located in the heart of Oslo, in Kvadraturen, the oldest district of the city, the park is a former military zone redeveloped in 1988. The very origin of the public park, dating back to 1869, bears witness to a phase that began in the 19th century when the city authorities recognised the importance of returning green spaces to the citizens. It is bordered by the former military hospital, the Oslo Byes Vel, a cultural organisation dedicated to the promotion of urban-environmental development, as well as the Gamle Logen concert and events hall, whose melodies can be heard echoing in the Grev Wedels Plass park.

ewoIndividual: Light as you imagine it to be

The customer’s aim was to switch to LED lighting for the park using one metre high bollards. The product chosen by the customer, the FA170, has a flat head in the standard version.

Thanks to what we call "ewoIndividual" – the possibility of modifying the luminaire in any way and thus responding to the customer’s personalised requirements, ewo was able to deliver the product with the chosen design within a short period of time, but modified the contours of the luminaire to achieve the desired roundness.

The lenses chosen for the project are the AP06 and AP06 satiné version of our A–Series. The satiné lens allows a softer light emission which is better suited to the narrow streets of the park. The distribution is Asymmetric Forward and Extra Asymmetric Forward with a colour temperature of 3,000 K.

The result is lighting that provides all the benefits of LED lighting without sacrificing aesthetics, which can also be remodelled from a standard product design to suit the customer’s taste to achieve the desired effect.