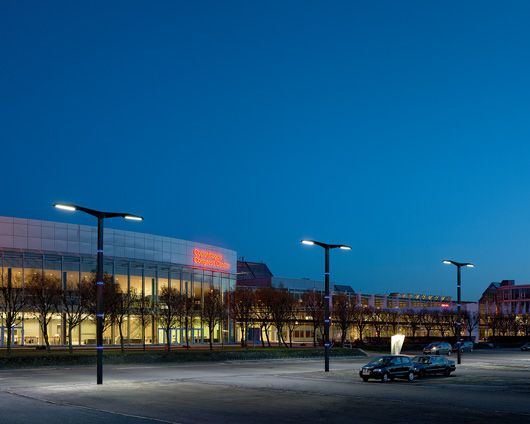 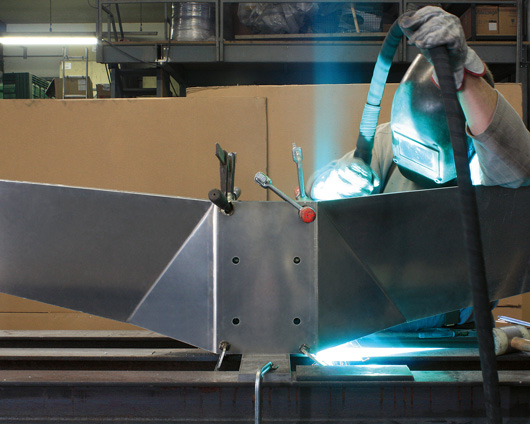 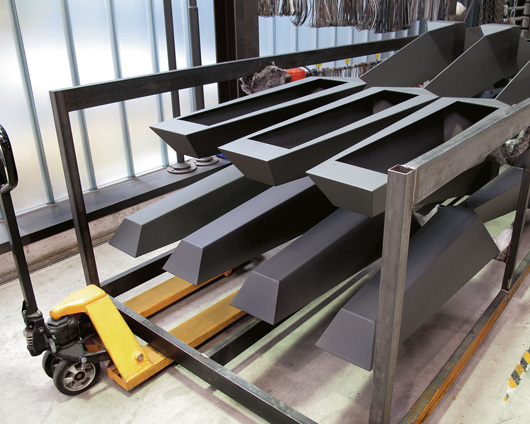 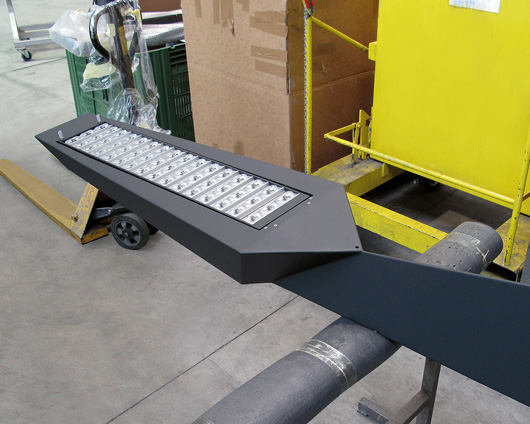 The fight against global warming was the main topic at the 2009 UN Conference on Climate Change. With the mandate from the United Nations, the Danish Government commissioned the project to create a durable CO2 neutral street light for the conference venue, the Bella Center Copenhagen.

The project, named “Gotham Street Lighting System” was a joint cooperation between the architecture firm 3XN, lighting designer, Steven Scott and ewo. The luminaires were installed on top of a mast system with photovoltaic panels which were specially developed by Scotia and generate more energy than the system actually requires. Architects 3XN were responsible for the design of the luminaires. The technical elements of the lights are based on ewoLED technology whose specification fulfils norm EN13201 for street lighting up to the highest classification of M1 and in doing so sets new standards in the design of sustainable lighting applications.