ewo is in motion. We are connecting. With different people, new markets, other cultures. We willingly accept, endorse and support external influences since we believe that the answers to the requirements and challenges of our time can be found through such connections and dialogues. ewoLAB initiates projects with artists, designers and architects and in doing so deals with the subject of light on various levels. 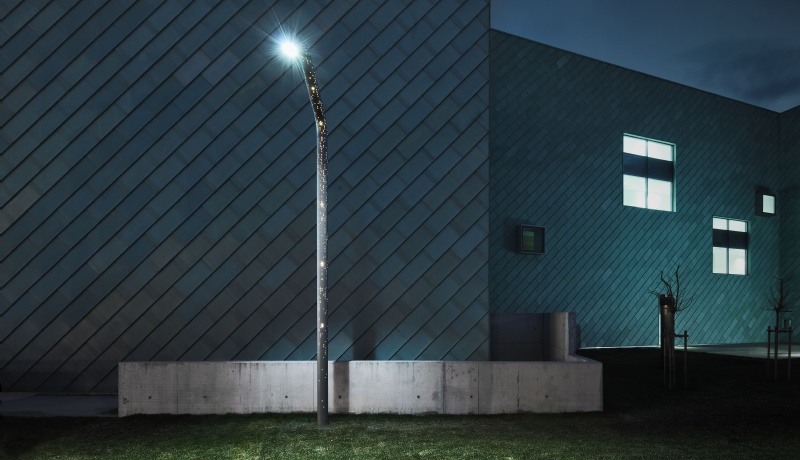 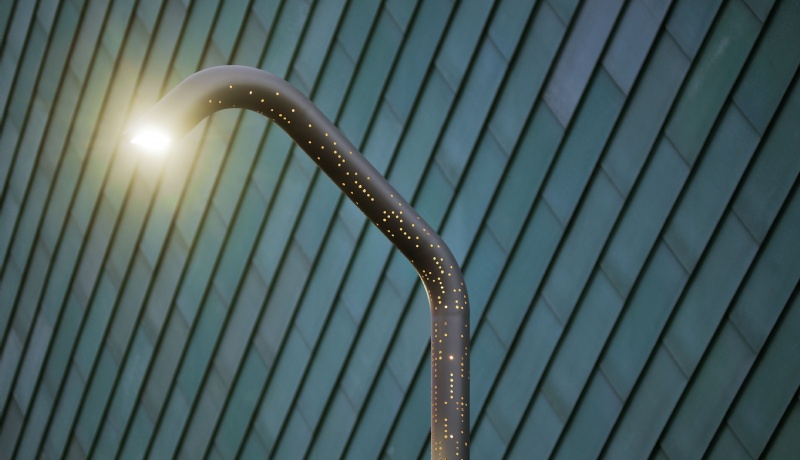 Julien De Smedt, JDS Architects: "Various localities have to be lit in a different way. How can a lighting system be adapted to one site without constantly changing the form elements? This concept can be used like a lighting alphabet in the case of which each configuration brightens up like a new letter being added within a certain context. The design concept – a bent, round steel profile with randomly-distributed translucent perforations – fits into its environment everywhere. By the configuration of form elements, ever new variations are produced in order to adapt the light to the lighting requirement.” 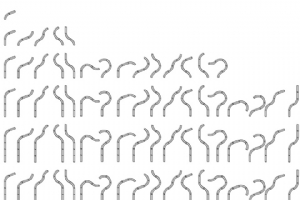 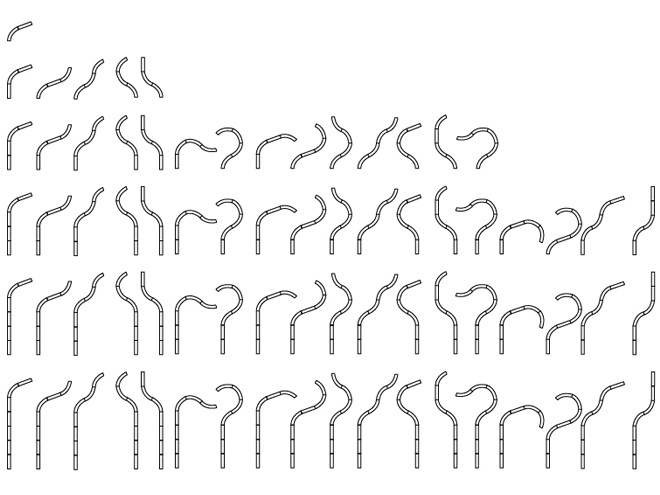 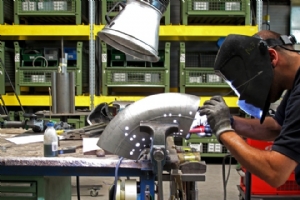 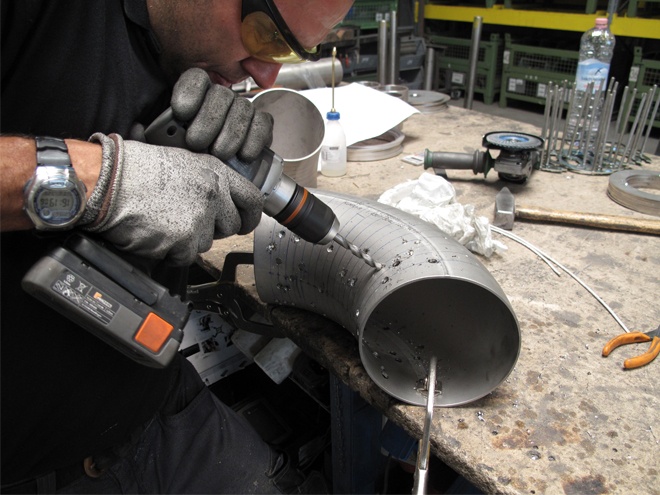 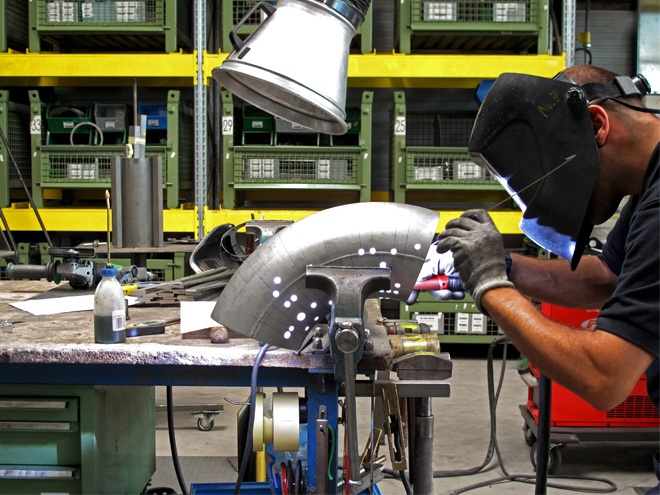 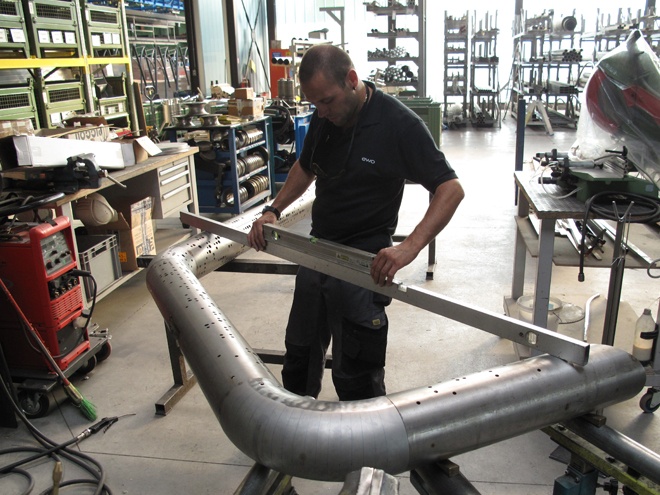 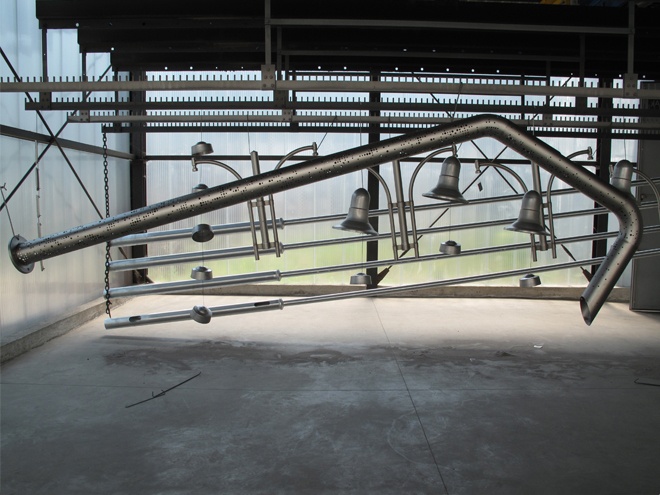